Antonio joined Askonas Holt in 2017. He was previously Head of Marketing and Communications at HarrisonParrott where he also worked on a range of consultancy projects, including artistic planning for the London Chamber Orchestra. He started his music industry career at EMI Classics. Antonio is a Trustee of The Passage, a charity which helps homeless people transform their lives – from 2011 to 2018 he organised their annual Night Under The Stars gala concert at the Royal Festival Hall, raising over £1 million. Antonio has a degree in Modern History from Oxford University and an interest in architecture and design. 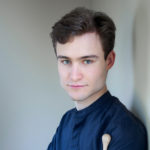 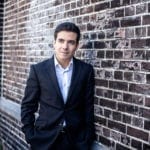 Sir András Schiff
Visit Artist Page View
We use cookies to ensure that we give you the best experience on our website.OkayFind out more