Originally from the Midlands, Emma joined the Tours & Projects department in 2011, firstly as a Project Administrator and then later promoted to Project Manager in 2015.  Prior to this she has worked for a range of arts organisations over the past ten years, including the City of Birmingham Symphony Orchestra, the Midlands Arts Centre and Symphony Hall, Birmingham.  Emma has always been a keen flautist and linguist, graduating with a BA in Music and Spanish from The University of Birmingham.  She currently performs around the UK and Europe as part of the Trad Academy Sea Shanty Choir. 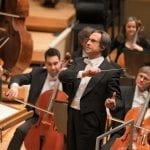 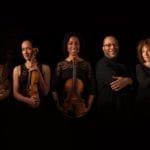 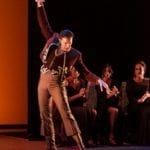 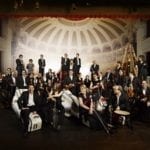 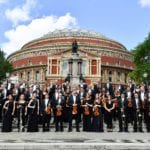 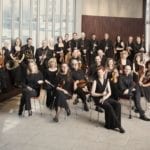 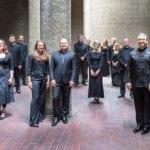 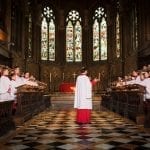 Choir of St John’s College, Cambridge
Visit Artist Page View
We use cookies to ensure that we give you the best experience on our website.OkayFind out more