Graduating Trinity College Dublin in 2008 with a joint honours first class degree in Music & Mathematics, Eoin worked firstly for Ireland’s national opera company – Opera Ireland. In 2010, he moved to London to take up the role of Programming Coordinator at Barbican’s Music Department. After a year in New York participating in the prestigious ‘Mountbatten Institute’ cultural exchange program Eoin returned to London in 2014 to join the Askonas Holt touring division as a Project Administrator. Recently promoted to Project Manager, he has a keen interested in special projects involving staged/production elements, touring American orchestras as well as vocal and contemporary projects. 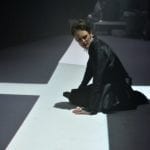 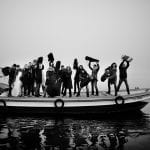 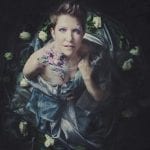 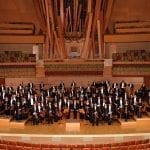 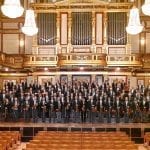 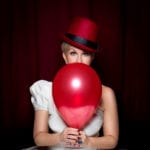 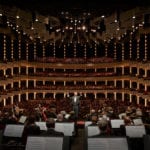 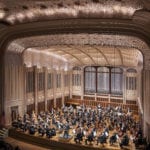 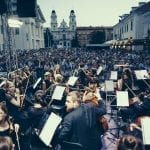 I, CULTURE Orchestra
Visit Artist Page View
We use cookies to ensure that we give you the best experience on our website.OkayFind out more