Gaetan was born in Nantes, France, and has lived in London since 1986. In 1991, he graduated from the Royal Academy of Music and went on to Canada for a 6-months residency at the Banff Centre for the Arts. Until joining Askonas Holt in 1999, he worked in London as a freelance oboist. In 2011, he was awarded an ARAM (Associate of the Royal Academy of Music) for his services to music.

Gaetan currently serves as trustee of the Young Classical Artist Trust. He was a director of the International Artist Managers’ Association 2014-2017, chairing the Association’s 2017 annual conference in Paris. Over the years, he has been invited as guest speaker and seminar leader by a number of institutions including the Liszt Academy Budapest, the Institut d’études politiques de Paris, the Royal Academy of Music, Birkbeck College (University of London), the University of Leicester, the Haute Ecole de Musique de Lausanne and the Leeds International Piano Competition.

Gaetan guest-edited the very first edition of our magazine, The Green Room. Read the full issue below: 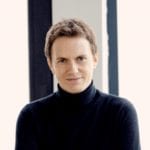 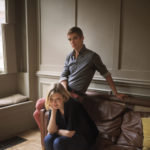 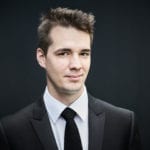 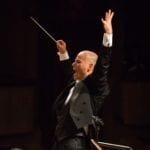 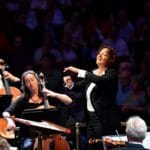 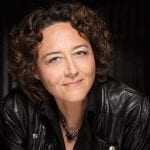 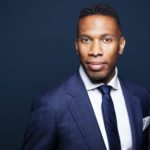 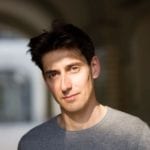 Yevgeny Sudbin
Visit Artist Page View
We use cookies to ensure that we give you the best experience on our website.OkayFind out more