Henry studied at the Purcell School of Music before winning a scholarship to the Royal Academy of Music where he received a first-class honours degree. As a tuba player, Henry worked with many of the world’s finest conductors and gave solo performances at the Wigmore Hall and on BBC television. Among his more memorable concerts was a performance given from the main stage at Glastonbury Festival. Henry joined Askonas Holt in 2013 and enjoys a busy and dynamic work life in the conductors department. Henry’s passions outside work are good food, motorbiking and outdoor adventures. 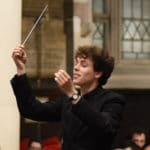 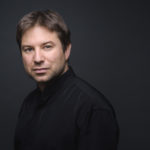 Stephan Zilias
Visit Artist Page View
We use cookies to ensure that we give you the best experience on our website.OkayFind out more