Joel Thomas is a board director at Askonas Holt and is joint head of the singers division. Opera is Joel’s passion; since childhood he has developed an extensive knowledge of the artform. Born in the UK, Joel grew up in North America and attended Emerson College in Boston. He also lived and studied in Milan for two years. Joel was first introduced to opera when he sang in the children’s chorus of the Canadian Opera Company and Metropolitan Opera. Before becoming an Artist Manager, Joel gained experience at the Buxton Festival and Boston Lyric Opera. He was later hired as Assistant to the General Director of Boston Lyric Opera. In 1996, he became Assistant to the Company Manager at the Glyndebourne Festival. In January 1997, Joel joined Harold Holt as an Assistant to an Artist Manager in the vocal division. Later he joined Lies Askonas as an Artist Manager working alongside director Mark Hildrew. Since the two companies joined in 1998, Joel has progressed through the singers division and during that time, has had the pleasure of managing and developing many of the world’s leading classical vocalists. 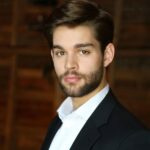 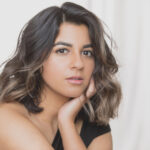 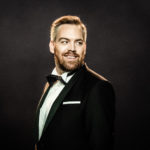 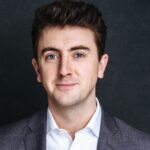 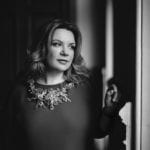 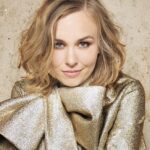 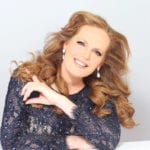 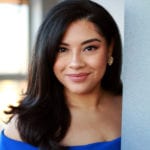 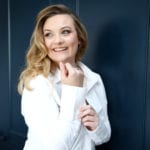 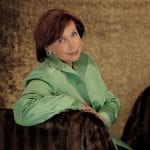 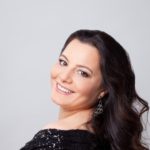 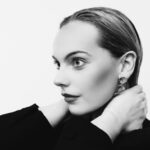 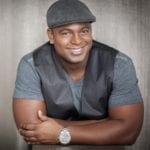 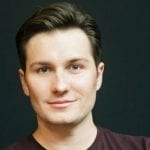 Virginie Verrez
Visit Artist Page View
We use cookies to ensure that we give you the best experience on our website.OkayFind out more