Paul’s love of music started at the tender age of six, when he starred as a child extra at the Deutsche Oper Berlin, selling flowers in Götz Friedrich’s La bohème, which premiered on Christmas Day 1988. He was also a boy soprano in Berlin’s “Mozart Chor”. After completing his studies he moved to Belfast for almost two years to volunteer for the “Simon Community Northern Ireland”, working with the homeless. In 2006 he completed training as a “European Secretary” and returned to the music industry after a short stint in the steel industry, finally joining Askonas Holt in 2007. 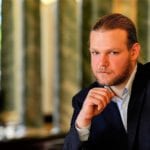 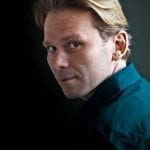 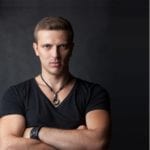 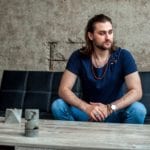 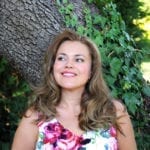 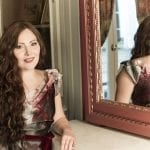 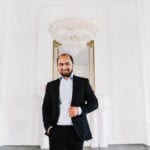 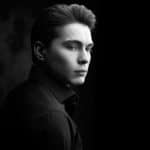 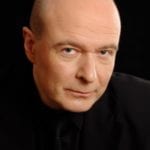 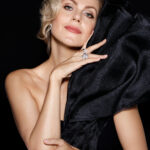 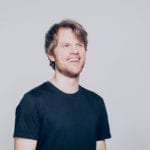 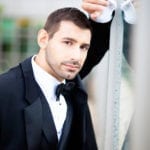 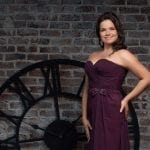 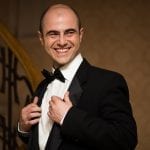 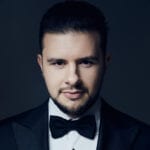 Stephen Costello
Visit Artist Page View
We use cookies to ensure that we give you the best experience on our website.OkayFind out more