Sara began working for Askonas Holt in September 2018 after graduating from King’s College London with a First Class Honours in Music. At university, she had a particular enthusiasm for studying the 18th-century theory of sensibility, writing numerous analyses of keyboard music from the 1700s and essays on the perceived relationship between gender and the senses.

In her spare time, Sara enjoys leading vocal ensembles; as Musical Director of her university’s contemporary a cappella group, she led the group to become two-time national champions, culminating in a performance on Broadway in New York City in April 2018. Sara now works as a professional arranger for a cappella groups in the US, enjoys singing in The Bach Choir in London, and plays piano in her free time. 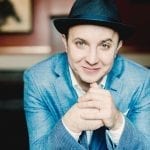 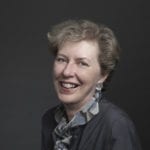 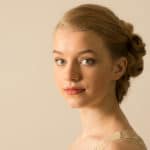 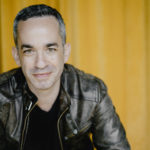 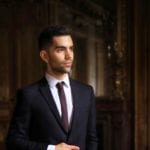 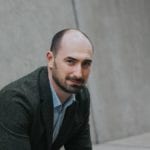 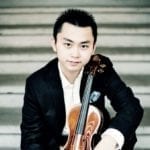 Ziyu He
Visit Artist Page View
We use cookies to ensure that we give you the best experience on our website.OkayFind out more