Christianne is a passionate interpreter of art songs working regularly with Joseph Breinl and Julius Drake.  Her discography includes recordings of Schubert, Berg and Wolf with Breinl, Mahler songs with Drake, Tchaikovsky lieder with Drake (winning the BBC Music Magazine Vocal Recording Award), and lieder by Pfitzner, Strauss & Mahler accompanied by Breinl.  Recently signing with Warner Classics she has released her first album for the label – If the Owl Calls Again (Gramophone Editor’s Choice). 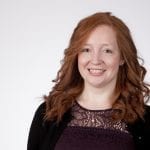 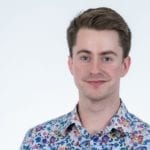 Ian Bostridge on tour: US with Thomas Adès, Tai...

The Simón Bolívars in LA

Songs and Dances of Death