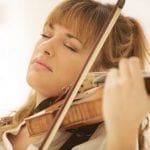 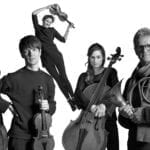 Orchestra of the Age of Enlightenment
Visit Artist Page View