Under its Music Director Sir Simon Rattle, the London Symphony Orchestra will makes debuts in Colombia, Peru, Argentina, Uruguay and Chile, on the orchestra’s first ever tour to South America.

Commenting on the plans for the South American tour, Sir Simon said: “Sharing the culture and experience of these outstanding musicians with audiences in South America for the first time is exciting, opening up new relationships for the future. The orchestra already undertakes more international touring than any other major UK orchestra. I passionately believe that these opportunities for international engagement are important both for the orchestra and for London, as one of the world’s great centres for music.”

Askonas Holt has arranged many tours for the LSO in Europe and Asia, with recent collaborations including the orchestra’s debut in Kuwait, and Sir Simon and the orchestra’s first joint performances in Japan and South Korea. 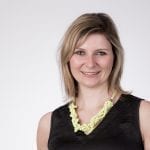 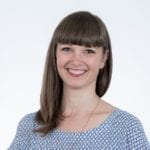